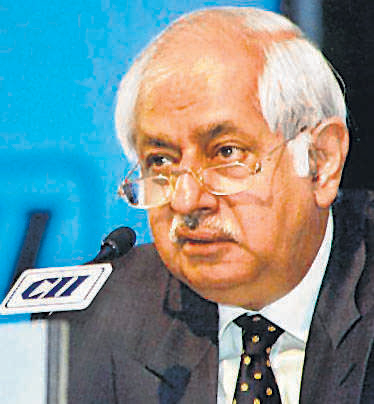 MUCH has been written about Ambassador Satinder Lambah, focusing on his diplomatic career. After retirement, he made a huge mark as an institution builder. For many years, till his death last week, he served as a member of the Board of Trustees of Ananta Aspen Centre and was the chairman for four years. Extremely particular about policies and processes, he set high standards, leading this institution in all its activities. 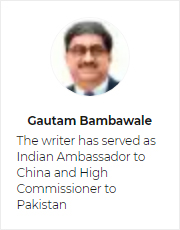 Chinese foreign minister Wang Yi is expected to visit New Delhi shortly. This is being seen by some as an overture by the Chinese to rebuild fences with India. Some opinion writers have stated that India and China need to work together again. China is the current Chair of BRICS for 2022 and is exploring the possibility of a physical summit later this year.