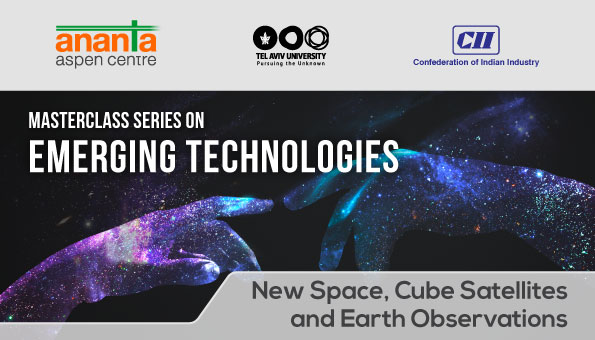 In the last decade a revolution has taken place in the civilian space industry.  The "old space" involved large national and private companies with hundreds of engineers and huge budgets needed to build a single satellite that often took a decade or more to build.  The "new space" allows even high school students to build satellites quicker, cheaper, and smaller.  These satellites are modular in size and based on 10x10x10cm cubes, and hence the name cube satellites.  The number of cubesats being launched is increasing dramatically, both for commercial uses and scientific research activities.  Some applications for Earth observations and environmental monitoring will be presented 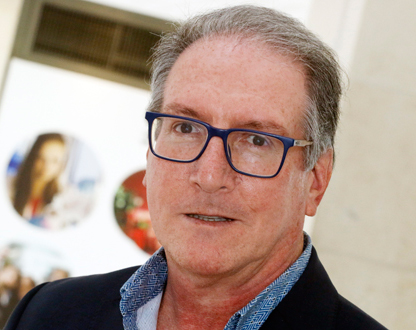 Prof. Colin Price is a Professor in the Porter School of the Environment and Earth Sciences at Tel Aviv University, and the Head of the Department of Environmental Studies.  He holds the Jose Goldenberg Chair in Planetary Physics.  He is a world known Atmospheric Physicist, specializing in the Earth's weather and climate, with a focus on thunderstorms, climate change and natural hazards.  His recent research focus is on using Atmospheric Electricity to study natural hazards such as flash floods, hurricanes, earthquakes and solar storms. He was born in Johannesburg, South Africa, in 1962.  After starting his university studies in South Africa, he transferred to Tel Aviv University in 1982 where he completed his B.Sc. and M.Sc. degrees in Geophysics and Atmospheric Sciences.  He received his Ph.D. at Columbia University, New York, in 1993, while working at NASA's Goddard Institute for Space Studies in New York. After completing a postdoctoral fellowship at the Lawrence Livermore National Laboratory in California, he returned to Israel and joined the faculty of Tel Aviv University in 1995.  He has published more than 150 scientific papers, and has a team of 15 graduate students and researchers working under his guidance on various scientific research projects.  Website: www.flash.sites.tau.ac.il