There aren’t any articles yet. 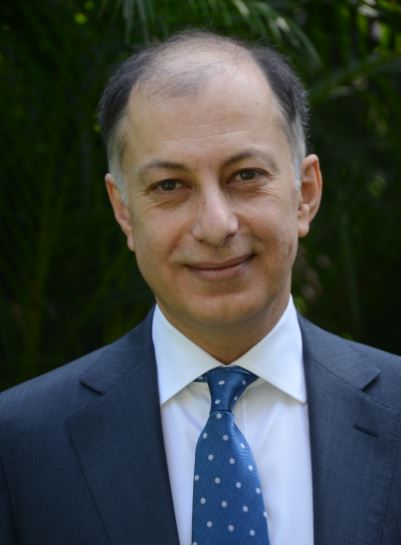 Dr. Naushad Forbes is the Co - Chairman of Forbes Marshall, India's leading Steam Engineering and Control Instrumentation firm. He chairs the Steam Engineering Companies within the group. He is Chairman, Ananta Aspen Centre, Bharatiya Yuva Shakti Trust (BYST) and was President of CII for 2016 – 17. He is the Chairman of Centre for Technology, Innovation and Economic Research (CTIER) in Pune. Forbes Marshall’s deep process knowledge helps their customers save energy, improve product quality, increase process efficiency, and run a clean and safe factory. Market leadership in India and, increasingly, internationally comes from highly trained people and the depth of their knowledge. A close connect with customers enables the design of products that address customer needs around the world. The products are made in a facility that is world-class in scale, aesthetics and work environment. Forbes Marshall has consistently ranked amongst India's Great Places to Work. Naushad was an occasional Lecturer and Consulting Professor at Stanford University from 1987 to 2004 where he developed courses on Technology in Newly Industrializing Countries. He received his Bachelors, Masters and PhD Degrees from Stanford University. He has recently been presented the Degree of Doctor honoris causa by the University of Edinburgh. Naushad is on the Board of several educational institutions and public companies. He has been listed in the Indian Express list of 100 most influential Indians, 2019. Naushad has long been an active member of CII and has at various times chaired the National Committees on Higher Education, Innovation, Technology and International Business.