Seeking to strengthen India’s relations with other countries, Ananta Aspen Centre provides a platform for dialogues on matters of national importance and global relevance. The Centre brings together various stakeholders, including governments, businesses, academicians and civil society, to engage in open and frank discussions.

A highly effective mechanism, aligned with India's foreign policy objectives, is the Track II Dialogue process, regularly convened by the Centre in partnership with international partners. Featuring some of India's leading thought-leaders, the Dialogues seek to strengthen India’s bilateral and multilateral relations. 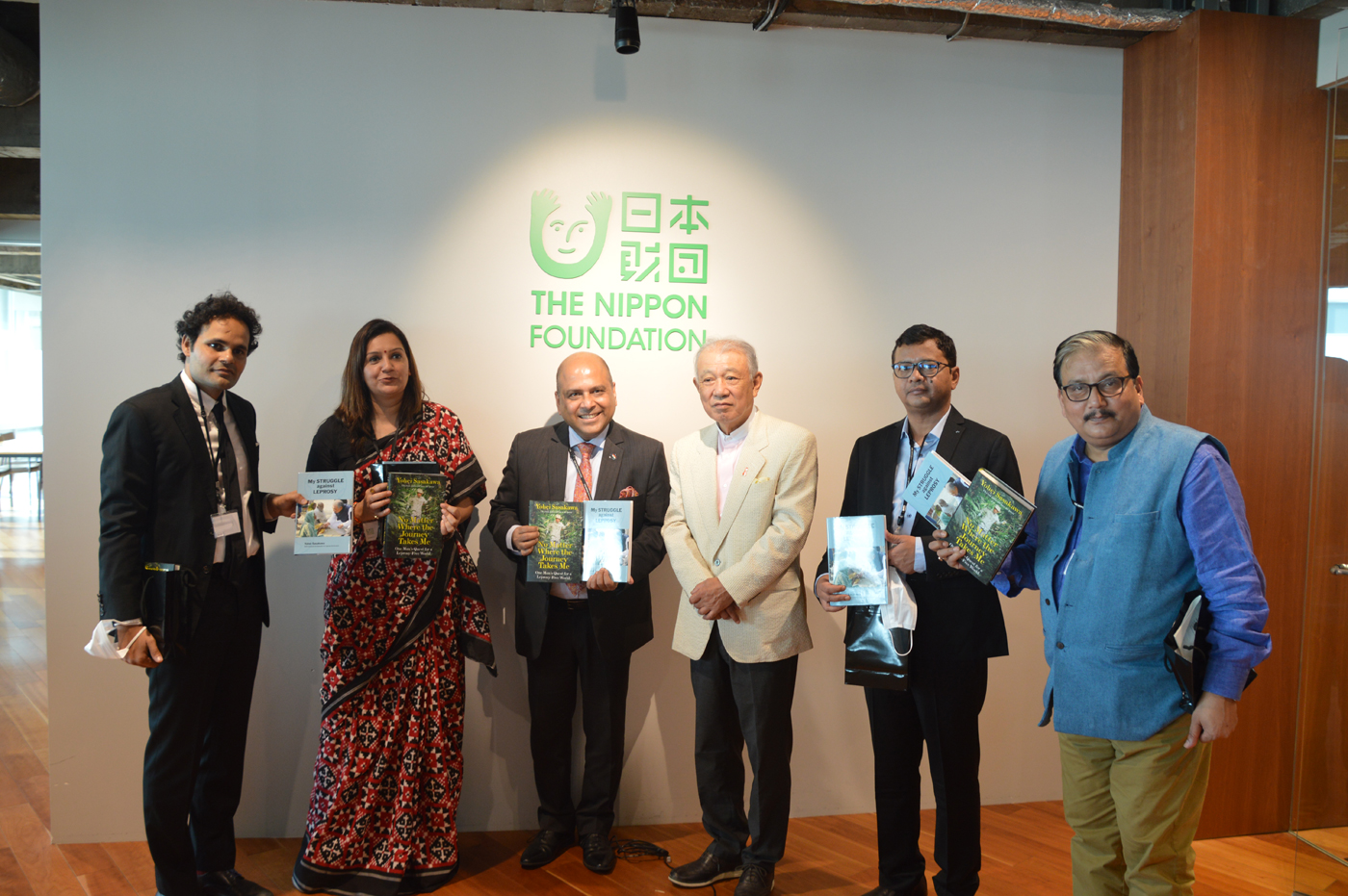 Parlimentary Dialougues: India and Japan share a special friendship and the relations between the two countries are of immense importance to each other and the world. The same vision of Rule of Law, Human Rights and Territorial Sovereignty is what binds the two nations together. Against this backdrop the Ananta Aspen Centre supported by The Nippon Foundation organized a visit of Indian Members of Parliament to Japan.

The purpose of this visit was to further strengthen the India- Japan bilateral relations by developing and promoting greater understanding and cooperation between Indian and Japanese policy makers, business leaders and academia. A five member delegation of Indian members of Parliament, representing different political ideologies as they were from different geographical regions and political parties visited Japan from 13th to 19th September 2022.

The delegation met with senior ministers, officials, members of the Japanese Parliament and heads of Institutions in Japan. Various key avenues of collaboration were discussed such as Cybersecurity, R&D, Digital Innovation and Gender Equality. The fast growing geopolitics is very concerning for both the nations. How to achieve peace worldwide and in the neighbourhood is a key goal for Japan – India cooperation.

US-Japan-India Trilateral Dialogue: Recognizing the strategic potential for expanding cooperation on regional and global challenges and the shared values among the United States, Japan, and India, Ananta Aspen Centre, Center for Strategic and International Studies (CSIS), Confederation of Indian Industry (CII) and the Japan Institute of International Affairs (JIIA) initiated the U.S.-Japan-India Strategic Dialogue in June 2006.

US - India Dialogue on Climate Change and Energy: With an aim to foster greater synergy climate change and energy policy cooperation, Ananta Aspen Centre in collaboration with The Aspen Institute, USA, brings together high-ranking experts from India and the United States to discuss key energy and climate change issues as well as the papers produced by thematic working groups. The 9th meeting of Track II Dialogue on Climate Change and Energy was held in February 2020 in New Delhi.

India-Singapore Strategic Dialogue: The bilateral relations between India and Singapore are substantive, comprehensive and warm. In order to enhance mutual understanding between the intelligentsia of the two countries. It is co-convened by Ananta Aspen Centre, Institute of South Asian Studies (ISAS) of National University of Singapore (NUS) and Confederation of Indian Industry.  The India-Singapore Strategic Dialogue was launched in 2007 after the meeting of the two foreign ministers under the leadership of Ambassador S K Lambah and Ambassador Tommy Koh. Both sides have met 12 times so far, the last dialogue was held in July 2019 in New Delhi.

India-Israel Forum: To add new dynamism to bilateral ties, Ananta Aspen Centre, Tel Aviv University and Confederation of Indian Industry established an India-Israel Track II initiative. Held annually since 2008, the 12 meetings thus far have played a catalytic role in deepening the exchange between the two nations across a three-tiered approach; Business to Business (B2B,) Government to Government (G2G,) and Academia to Academia (A2A).

India-Japan Strategic Dialogue: The first India-Japan Strategic Dialogue was held in Tokyo from November 19-21, 2013 with the aim of expanding the canvas of opportunities between the two Asian economies. The Dialogue preceded the much-anticipated visit of their Majesties, the Emperor and Empress of Japan to New Delhi. During the Dialogue, the high-level delegation also called on the Japanese Prime Minister Shinzo Abe. The 4th meeting of the Dialogue was held in Tokyo in May 2019.

India-China Strategic Dialogue: In 2010, the inaugural India-China strategic dialogue was initiated by the Ananta Aspen Centre and China Reform Forum to discuss the various issues affecting the current state of affairs between the two countries including shared economic opportunities as well as security threats and challenges. The 8th meeting was held in China in May 2018.

India-Korea Strategic Dialogue: The 18th India- Korea Strategic Dialogue, co-convened by the Ananta Aspen Centre and the Seoul Forum for International Affairs, was held in November 2019 in New Delhi. The Dialogue was held in partnership with Ministry of External Affairs (MEA), Government of India and the Korea Foundation.  The purpose of this meeting was to highlight the opportunities and challenges for strengthening India-Korea bilateral relations and to provide concrete policy recommendations and suggestions in this regard.

Trilateral Commission: The Trilateral Commission created in 1973 brought together highest level non-governmental individuals to discuss issues of global concern at a time when communication and cooperation between Europe, North America, and Asia (mainly Japan) were lacking. The Commission has grown since its early days to include members from more countries in these regions. India is now a regular member and Ananta Aspen Centre is coordinating India’s participation. Ananta Aspen Centre takes delegations to the Annual Meeting and Regional meetings of the Commission on a regular basis since 2014.

US - India Dialogue on Climate Change and Energy